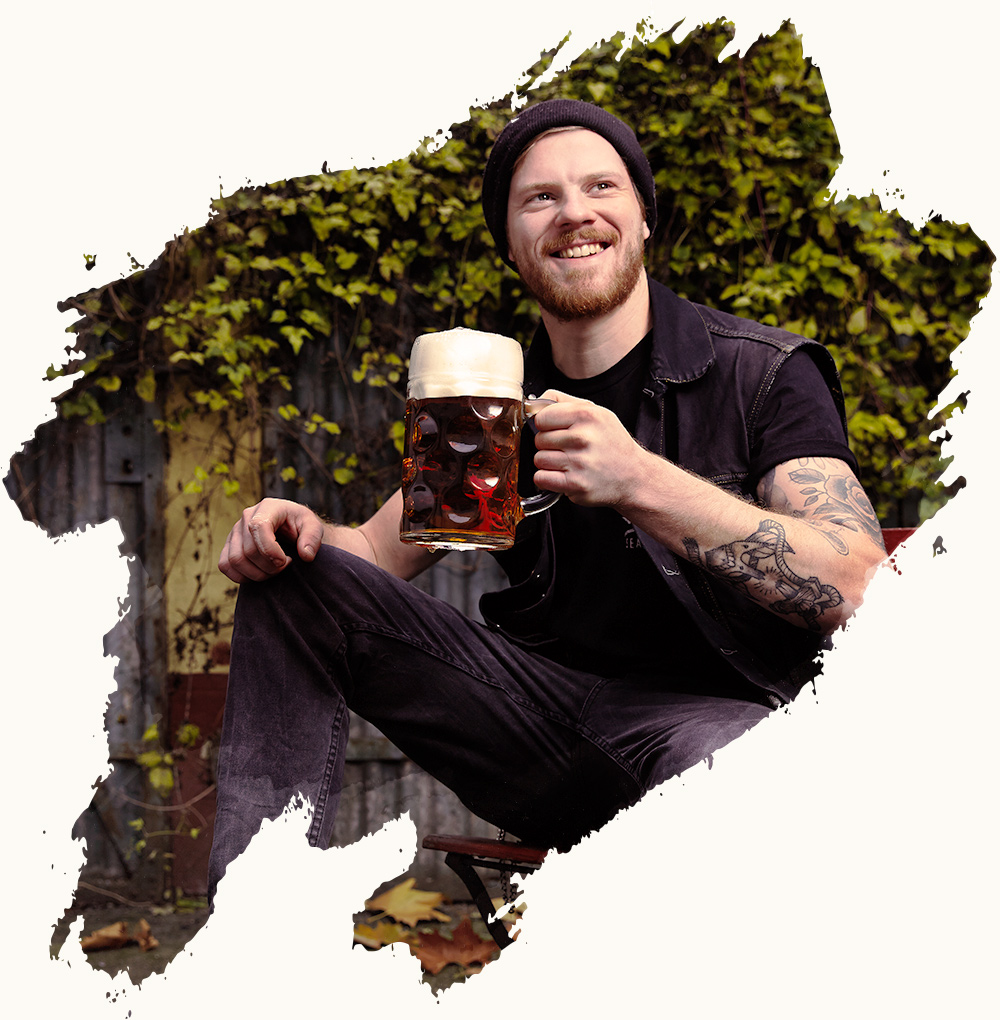 »Born and raised in Munich, yet most people think i´m from the north or western part of Germany. My reply is: I spent 6 very formative weeks in the Ruhrgebiet area!

After my education as a brew master at TUM Weihenstephan, i spent two years, brewing beer at the Spezialitätenbrauerei Huus Braui in Switzerland.

Back in Munich the choice was all or nothing, so i started brewing my very own beer.

On April 23rd of 2014, otherwise known as the „Day of the beer“, i officially registered my business. Strangly enough, noone believes me when i say, the date was pure coincidence and i realized the perfect match way later.

As we all know, the future is unwritten. Sure enough though, it´s going to be colourful and highly aromatic! Cheers!«

What’s the idea behind Tilmans Biere?

The explanation is a pretty fast one: 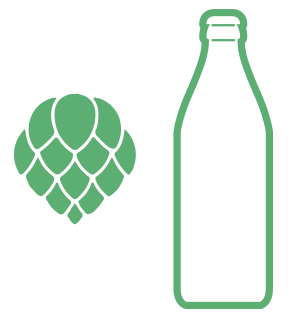 Only the highest quality raw ingredients are used, and anything else is added with the utmost care.

Long fermentation and maturing periods produce a wonderfully round and balanced beer.

From the recipe to the distribution, the same pair of hands is behind every part of the process. 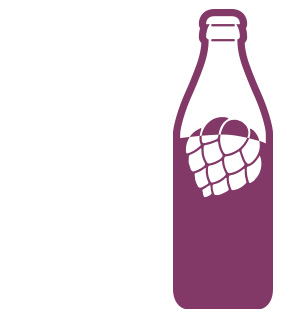 The flavors and aromas are intensive and lasting, and sometimes they make you say WH-WOW!

New beers are on the way soon. Different beers for different tastes. 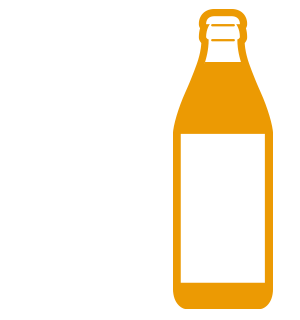 Artist-designed labels make every bottle a little work of art.

For every beer, there is an artist.